Who is the 'world's fattest man' Paul Mason?

WORLD'S fattest man Paul Mason rollercoaster journey with his weight will be shown in a new ITV documentary TONIGHT (November 3).

Paul took an overdose in lockdown after gaining an extra 20 pounds and has a history of depression caused from childhood abuse. Who is he and what's his story? You may ask, here’s everything you need to know. 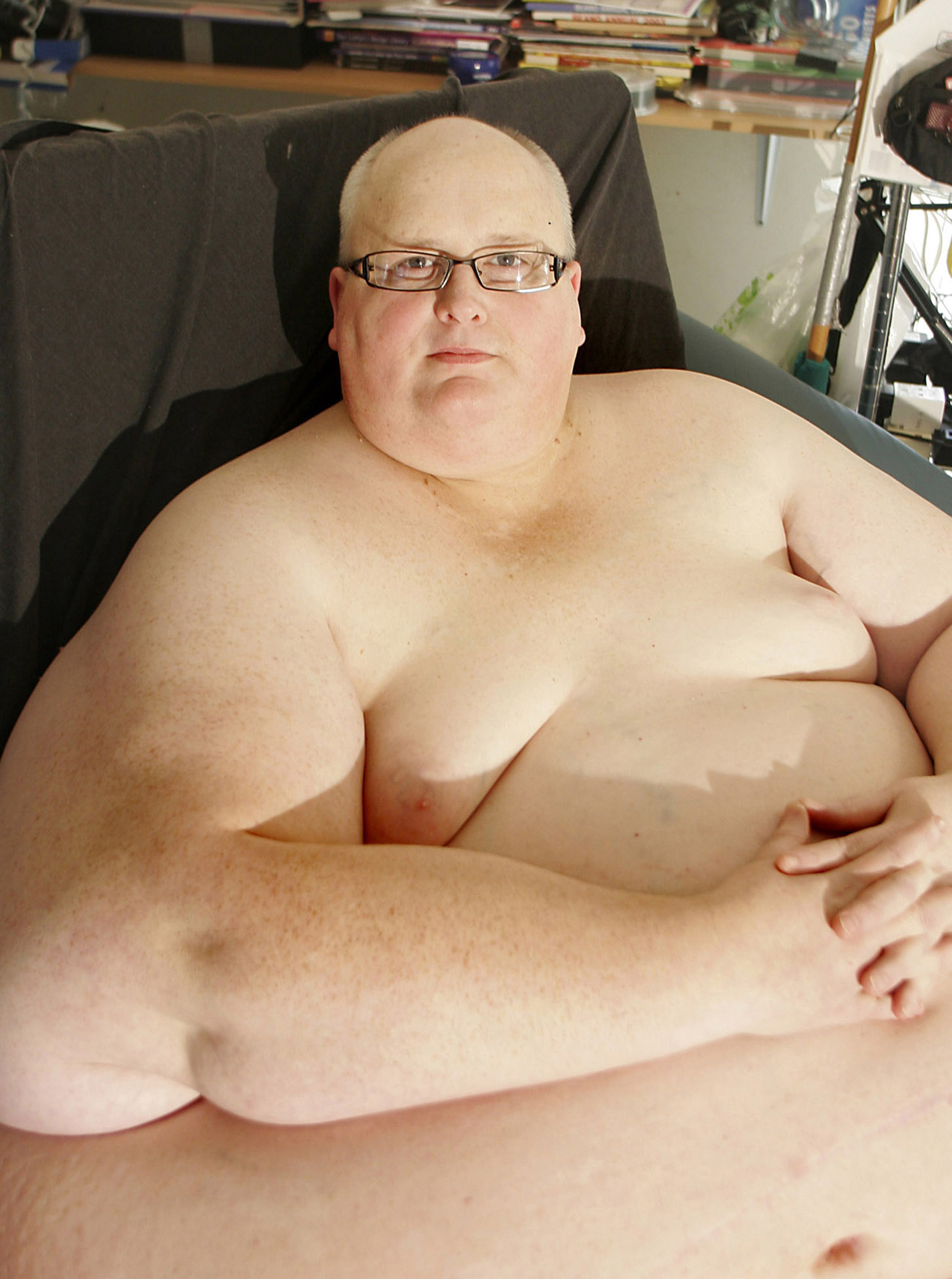 Who is the 'world's fattest man' Paul Mason?

He is known for being one of the world's former heaviest men, weighing in at 444.5kg at his peak.

He is the heaviest recorded person from the United Kingdom.

Paul began binge eating in his 20’s as a form of emotional detatchment from issues that started in his childhood such as child abuse.

After numerous attempts of getting his weight back on track, he recently revealed that he gained an extra 20 pounds during the lockdown. 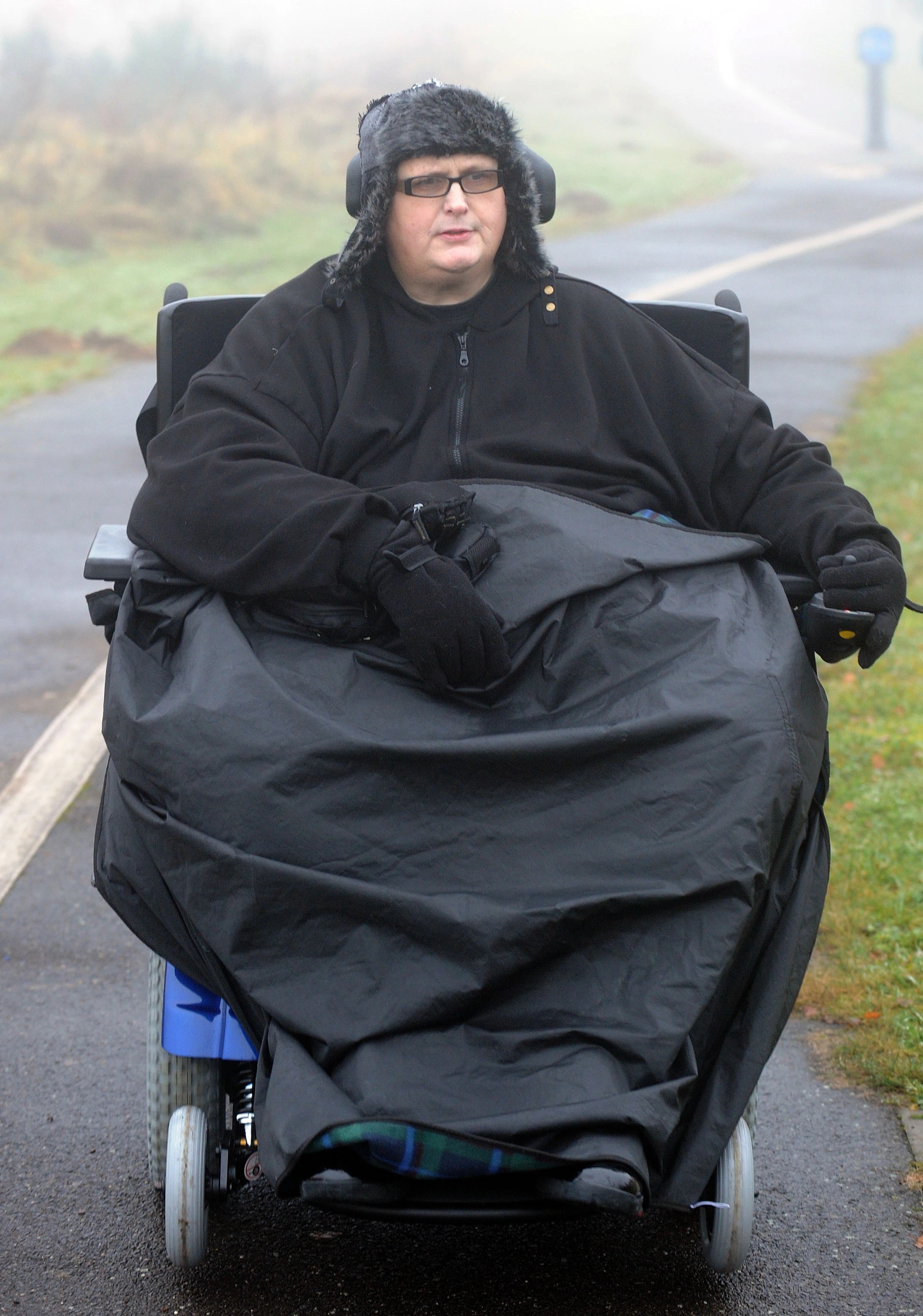 When did he have gastric band surgery?

Mason applied several times to the National Health Service for gastric bypass surgery but was turned down.

He had to wait 10 years before it was approved.

In 2010 he was given gastric bypass surgery, and it was estimated that he lost 295kg.

Mason had a further 22–27kg of loose skin removed at New York’s Lenox Hill Hospital in May 2015.

From March 2017 Mason weighed 127kg and was living in a boarding house in the United States.

However in 2019, he broke up with his girlfriend and started to become addicted to food again.

What therapy has he had?

Mason has been receiving therapy for his depression which is the main cause of his weight gain.

From a young age he was subject to child abuse and as a result the eating to such extremes is a form of coping.

Six-months ago he took an overdose as a result of  the depression and was saved by paramedics who had to carry him out of his accommodation in a sling.

Paul told The Mirror : “Nobody was listening, nothing was happening, I could see myself slipping back into the bad old days so it was a cry for help.”

Paul believes therapy will be the key to his success from now on.

He said: “They can fix your body really quickly with all the surgeons but your mind, that needs more, and it’s vital too because it’s the mind that obviously controls everything.

“I started having therapy in 2008 and carried on with therapy right up until I went to America but I let it go and realise now that was a mistake.

“I personally think the NHS could save a lot of money by spending the money on therapy instead of just popping your pills. Because the therapy helps you in the long term.

“The pills just help you in the short term, it doesn’t fit just sticking a plaster on a big issue that you have to deal with.

Mason is now living alone in sheltered housing in Plymouth, where he has access to round-the-clock care, Paul says his lowest moment of the pandemic was being hoisted out of his flat in a sling by paramedics.

“The pandemic was not too bad because I am used to living in sort of isolation and we were well taken care of, but the delays to everything I need is what has set me back, but the incident where I had to be carried out meant they are now going to try and get me a ground floor flat so at least there is something good that has come of it.

“It just feels like I have been left in limbo, I know it is the same for a lot of other people, but I don’t want to lie here and be disappointed I want to get on with things and try and be positive about the future.

“I hate living the way I am but I am hoping things get better in the new year when I can get access to more treatment.”

Paul hopes that his documentary helps other people on the same journey before it's too late.

‘The World’s Fattest Man: 10 Years On’ is set to air on ITV on Wednesday November 3 at 9pm.