Home » World News » Who was Brynn Bills and when did she go missing?

Who was Brynn Bills and when did she go missing?

BRYNN Bills was a missing teenager from Alpena Township, Michigan.

It was announced by the Michigan State Police on September 29, 2021, that they had found her body and are now conducing a “suspicious death” investigation. 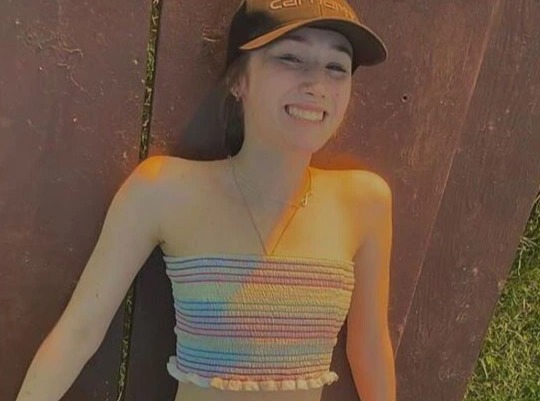 Who was Brynn Bills and when did she go missing?

Bills was an 18-year-old woman from Michigan who was reported missing in early August.

Prior to authorities finding her body, her father, Duane Bills, had put out a $20,000 reward for information that could have lead to finding his daughter.

While not much information is available on Bills, according to her Instagram page, she had been in a relationship with Austin Meese, since June 17, 2021.

At this time, police are asking for anyone with additional information surrounding her disappearance or death to call the Michigan State Police Alpena Post at 989-354-4101.

Are there any suspects in Brynn's death?

Bills' father took the Facebook prior to the press release to confirm the discovery of her body.

He wrote: "It's with a heavy heart I'm letting everyone know we did find brynns body yesterday around 4:30 pm. We are still actively seeking any information on what has transpired and we are not exactly sure of the cause of her death. So if anyone has any legit information please come forward so we can bring the people that harmed my daughter to justice. We are not done Brynn Bills with the people who shortened your life. love you brynn with all my heart. (#justiceforbrynn)."

While the investigation is still ongoing, 34-year-old Joshua Jay Wirgau has been named as a person of interest in the case and was arrested just days before on unrelated charges.

Authorities found Bills' body on his property, making him a person of interest.

While not much information is available on Wirgau, according to the Michigan Sex Offender Registry, he is a registered sex offender.

Wirgau is currently being held without bond in the Alpena County Jail on charges related to an incident that occurred earlier this week.

He was charged with unlawful imprisonment and felonious assault according to ABC74. 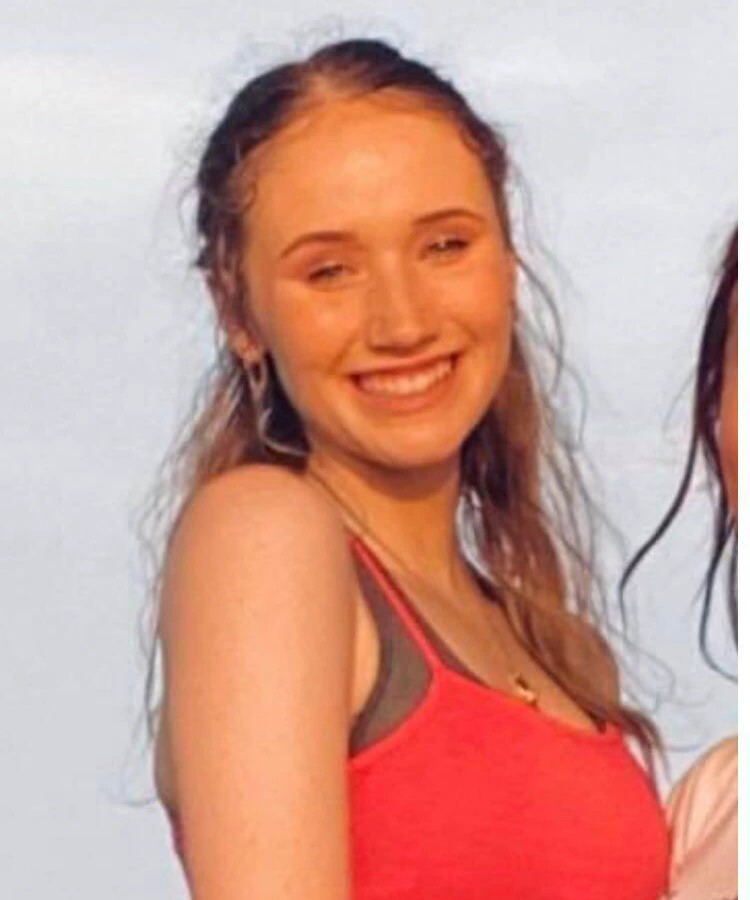 What have people said about Brynn's death?

Following the discovery, many have took to social media to offer their condolences.

On Facebook, one of Bills friends, Jessica Eaves, posted a video of her with the caption: "idk what to say… I love you! I can’t believe ur gone it’s to hard to think about. We got matching tattoos a week into knowing each other for whatever reason but I’m glad we did. U never let me down. You had my back. You gave me everything! A best friend. You treated my daughter as ur own. We were what u called 'soul sisters.'

"I don’t know how I’m gonna get through this…. my hearts breaking. I kept telling myself today this can’t be true she can’t be gone. Idk how to function. I’m physically sick. How could someone take the life of someone so amazing. So bright. You have the personality that nobody will ever compare to. I’m so so so sorry that b**tard did this. I love u b…. I can’t say much more without breaking more."

Another added: "I can’t imagine the pain that you are in right now!! Nor can I imagine the pain you have been going thru while searching for her!! I’m SOOO sorry for your loss…my thoughts and prayers are with you and your family…"