Home » World News » Who was Kevin Mahoney? One of the victims shot and killed during Boulder shooting

Who was Kevin Mahoney? One of the victims shot and killed during Boulder shooting

KEVIN Mahoney, who was 61, was one of 10 people killed during the mass shooting in Boulder, Colorado, on March 22.

“These were people going about their day, doing their shopping. I promise the victims and the people of the state of Colorado that we will secure justice,” said Boulder County District Attorney Michael Dougherty. 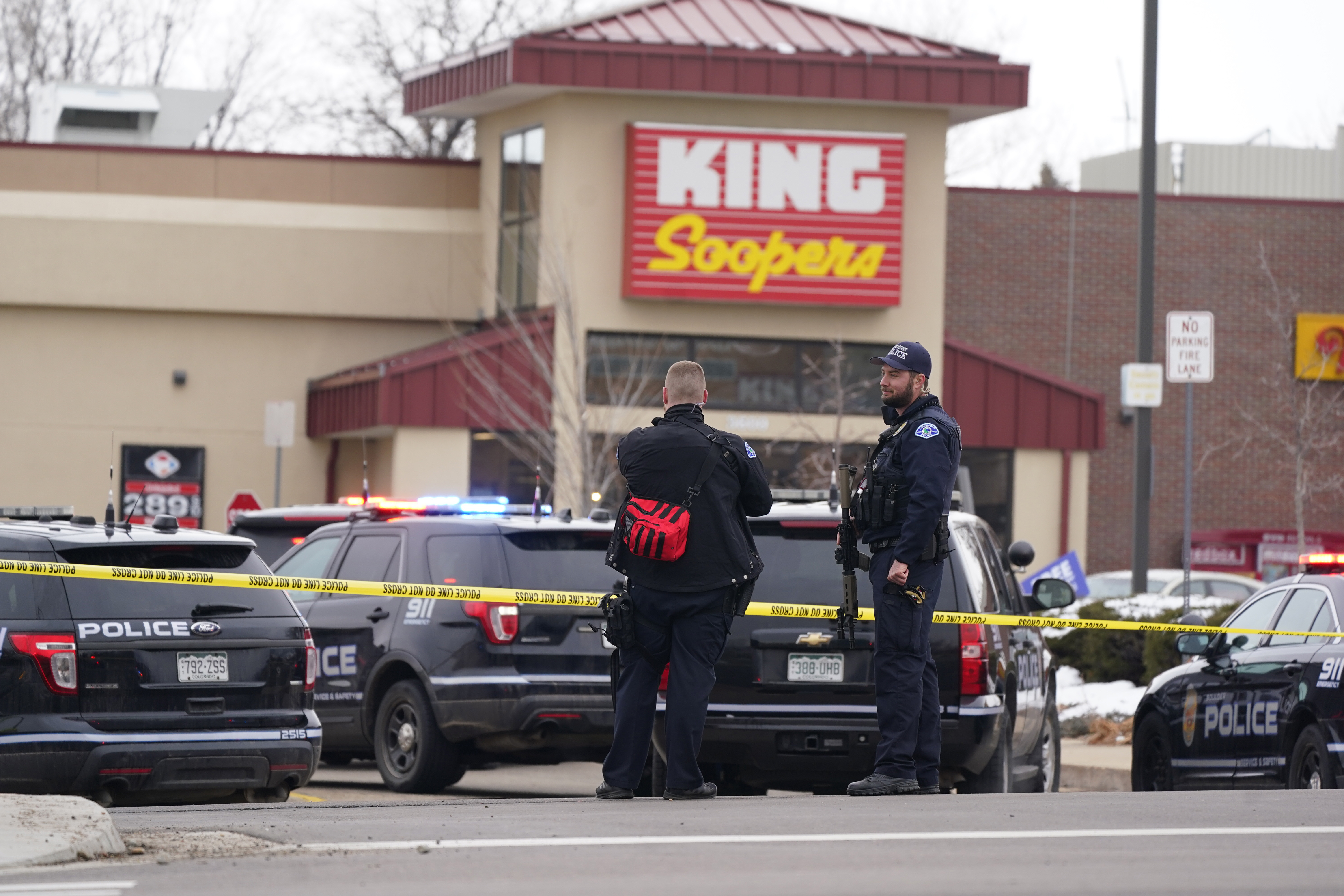 Who was Kevin Mahoney?

Kevin Mahoney was one of 10 people who were fatally shot at a grocery store in Boulder.

"I am heartbroken to announce that my Dad, my hero, Kevin Mahoney, was killed in the King Soopers shooting in my hometown of Boulder, CO," Erika Mahoney wrote.

"My dad represents all things Love. I'm so thankful he could walk me down the aisle last summer."

She added: "I am now pregnant. I know he wants me to be strong for his granddaughter."

The other victims ranged in age from 20 to 65, and included a police officer.

The slain police officer was identified as Eric Talley, 51.

“He was by all accounts one of the outstanding officers of the Boulder Police Department, and his life was cut too short,” said Dougherty.

The Boulder massacre was the seventh mass killing this year in the US, following the March 16 shooting that left eight people dead at three Atlanta-area massage businesses.