Home » World News » Who were Henry VIII’s six wives, what happened to them and when did he marry Anne Boleyn?

Who were Henry VIII’s six wives, what happened to them and when did he marry Anne Boleyn?

The children’s rhyme sums up the generally unfortunate fates of the six wives of King Henry VIII – one of the most famous kings in British history. 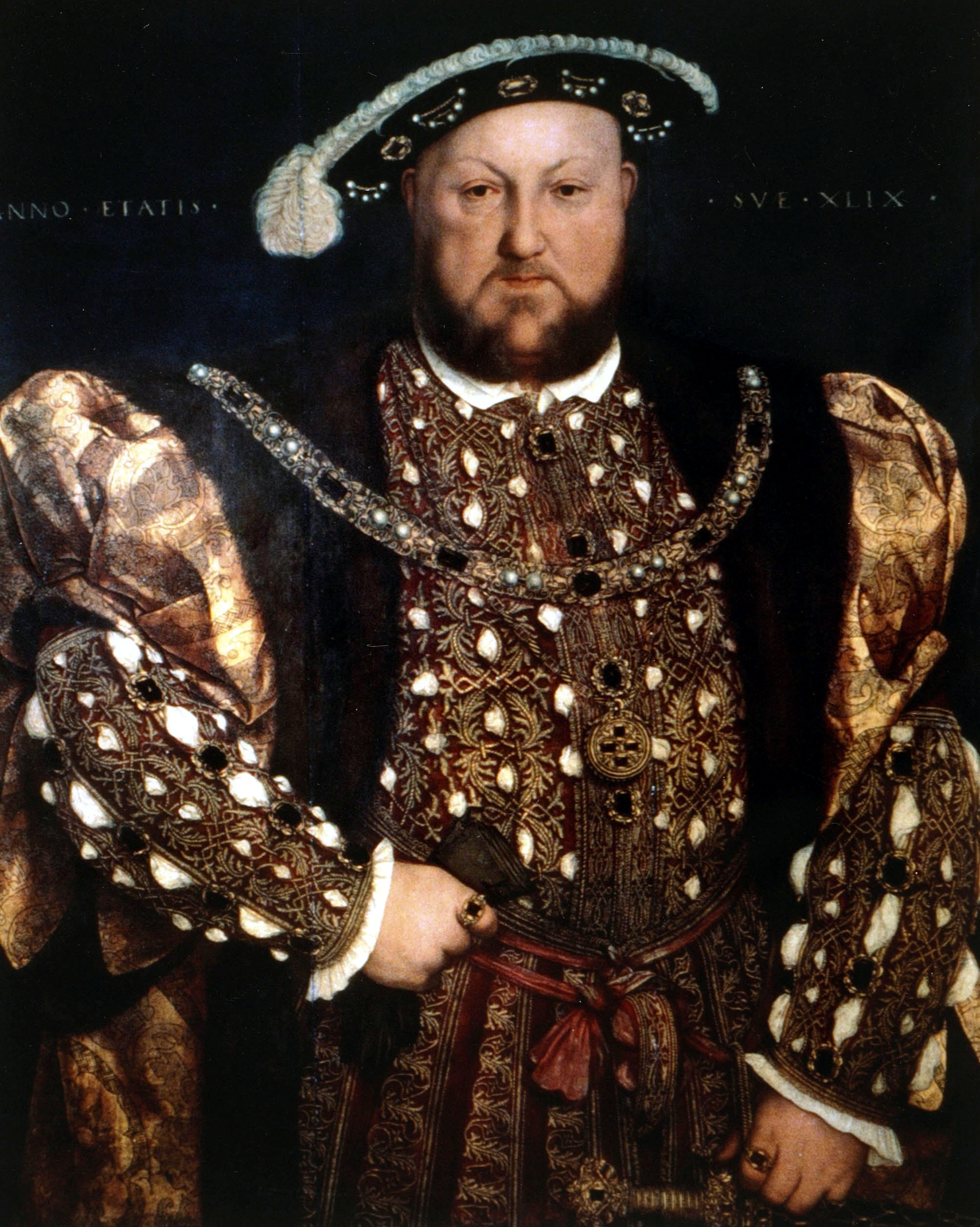 Spanish princess Catherine of Aragon was the first of Henry's wives, and had previously been married to Henry's older brother Arthur, who died aged 15.

Catherine wed Henry in 1509, shortly after he became king, and their marriage lasted almost 24 years – the other five spanned less than 10 years put together.

While she was pregnant six times, only one of Catherine's children with Henry survived: a girl who later became Queen Mary I.

Obsessed with trying to produce a male heir, the king spent their final years together desperately trying to annul their marriage, which he eventually managed in 1533.

The expensive, all-consuming process cost Cardinal Thomas Wolsey his life, and sparked a rift with the Pope which led to England breaking from the Roman Catholic Church and the eventual establishment of the Church of England. 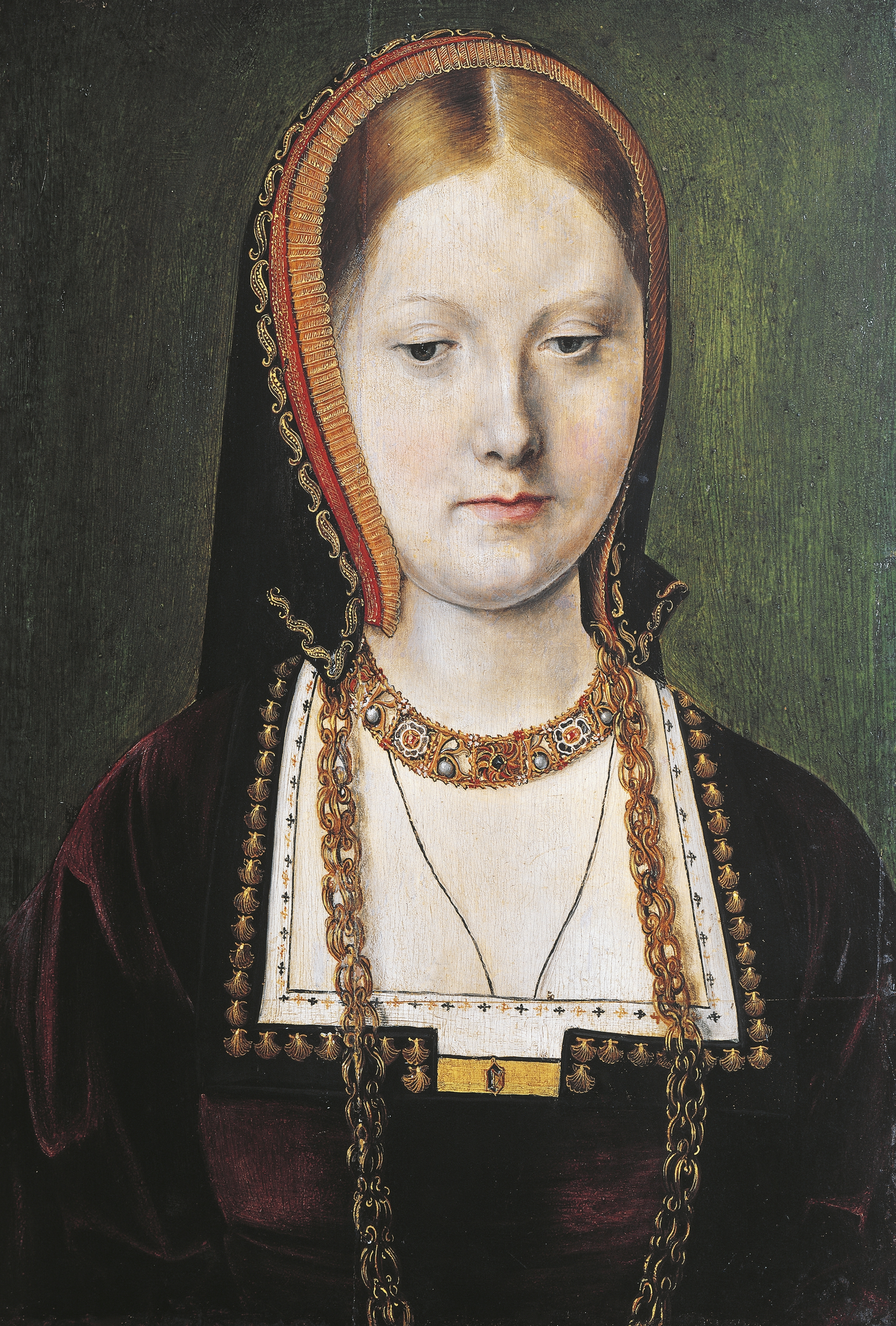 Henry married Anne Boleyn after finally securing his annulment – her sister, Mary, had already been a mistress to the king, and the couple may have had a child together.

The king had spent years trying to seduce Anne before their controversial union, in one cheeky note promising to kiss her "duckys" – Tudor-era slang for breasts.

She was an unpopular figure in court, her intellect and independence leading to her making many influential enemies.

Although, like Catherine, she had a healthy daughter (Elizabeth I), Anne's failure to produce a future king meant Henry quickly tired of her.

He annulled their marriage and, with the assistance of his influential, ambitious right-hand man Thomas Cromwell, had her executed on (somewhat flimsy) charges of adultery, incest and high treason in 1536. 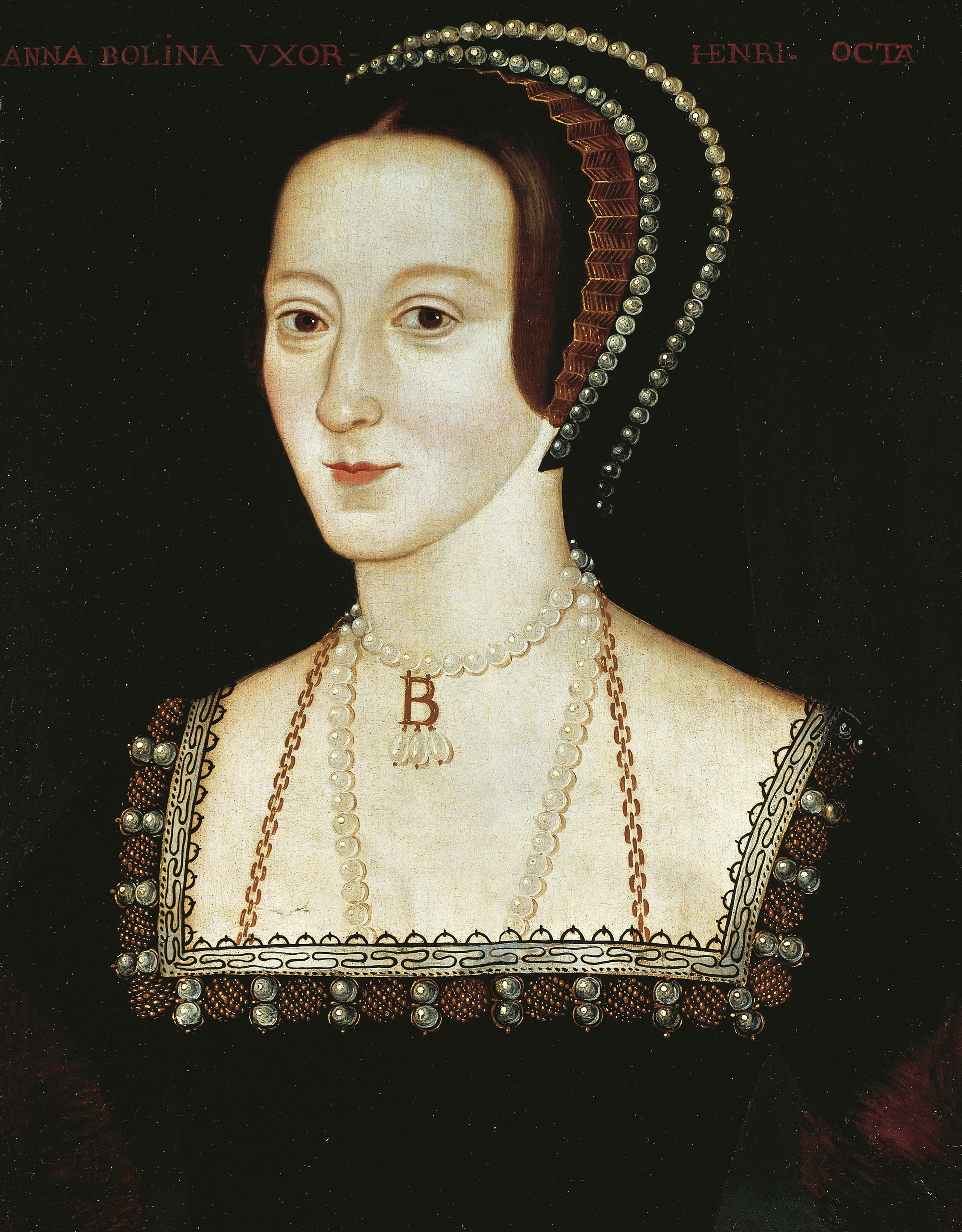 One of Anne's ladies in waiting, Jane Seymour married Henry just 13 days after the former queen's beheading in 1536.

She was of relatively low birth compared to Henry's other wives but, crucially for the king, gave birth to a healthy male heir, Edward, in 1537.

It would be their only child together – Jane died, presumably from post-natal complications, just 12 days after Edward was born.

Henry was thought to be heartbroken by the death of his third wife, and was buried next to Jane when he died in 1547. 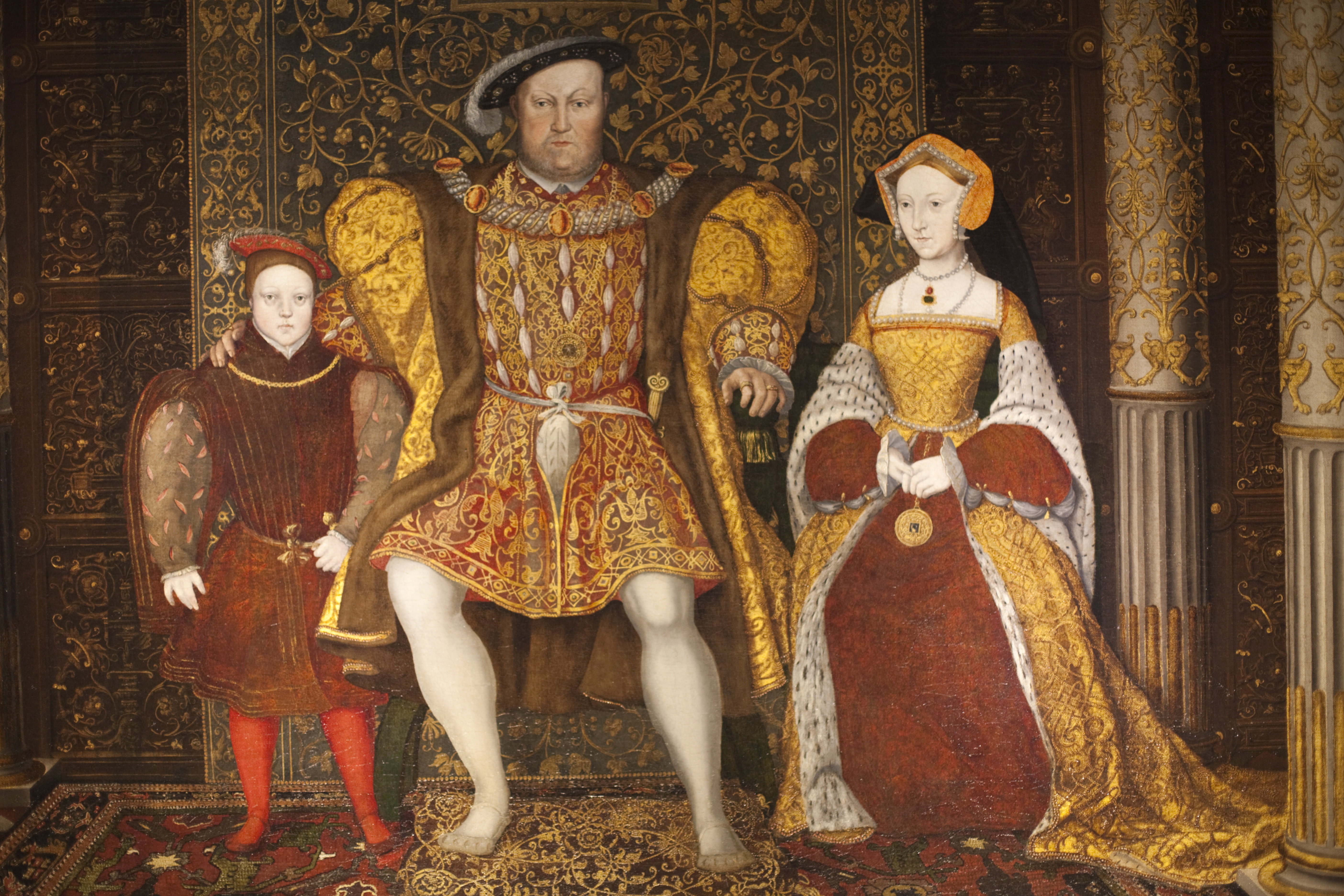 Having fallen for the German noblewoman from a portrait by celebrated artist Hans Holbein, he is rumoured to have referred to her as "A Flanders Mare" when he met her in the flesh.

While her marriage to the king was quickly annulled, Anne became a friend to Henry and his children for the rest of his life. 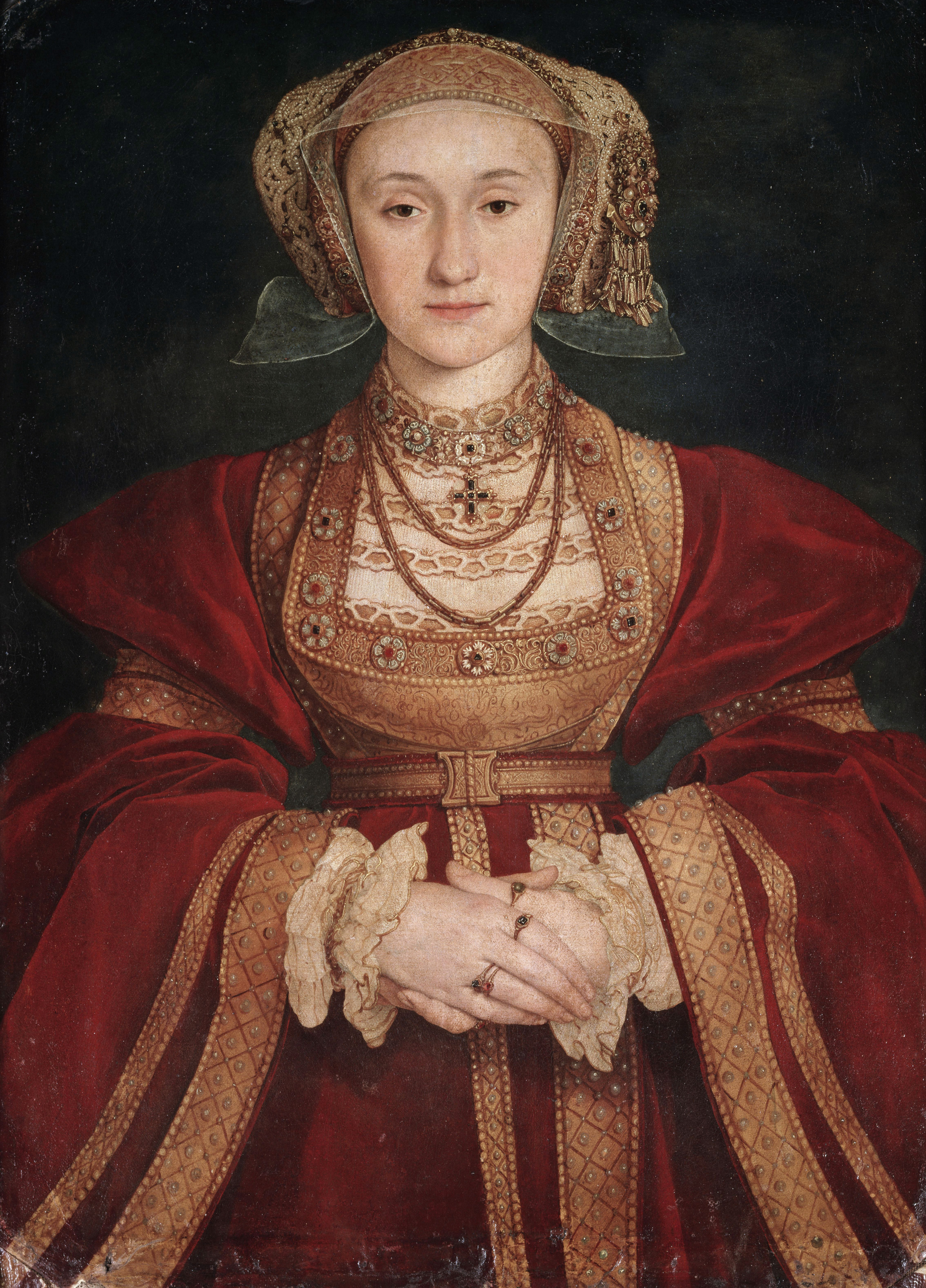 Henry, who by this point was almost 50, had pursued teenager Catherine during his short-lived marriage to Anne, and married her within a month of their union being dissolved.

Before long, though, rumours of Catherine's past and present love affairs reached the king.

Although Henry was initially reluctant to believe the gossip, one of the men involved, Francis Derehem, confessed, before exposing Catherine's relationship with courtier Thomas Culpepper.

Henry, consumed by one of the rages that characterised his erratic final years, had all three of them executed. His marriage to Catherine had lasted just over a year. 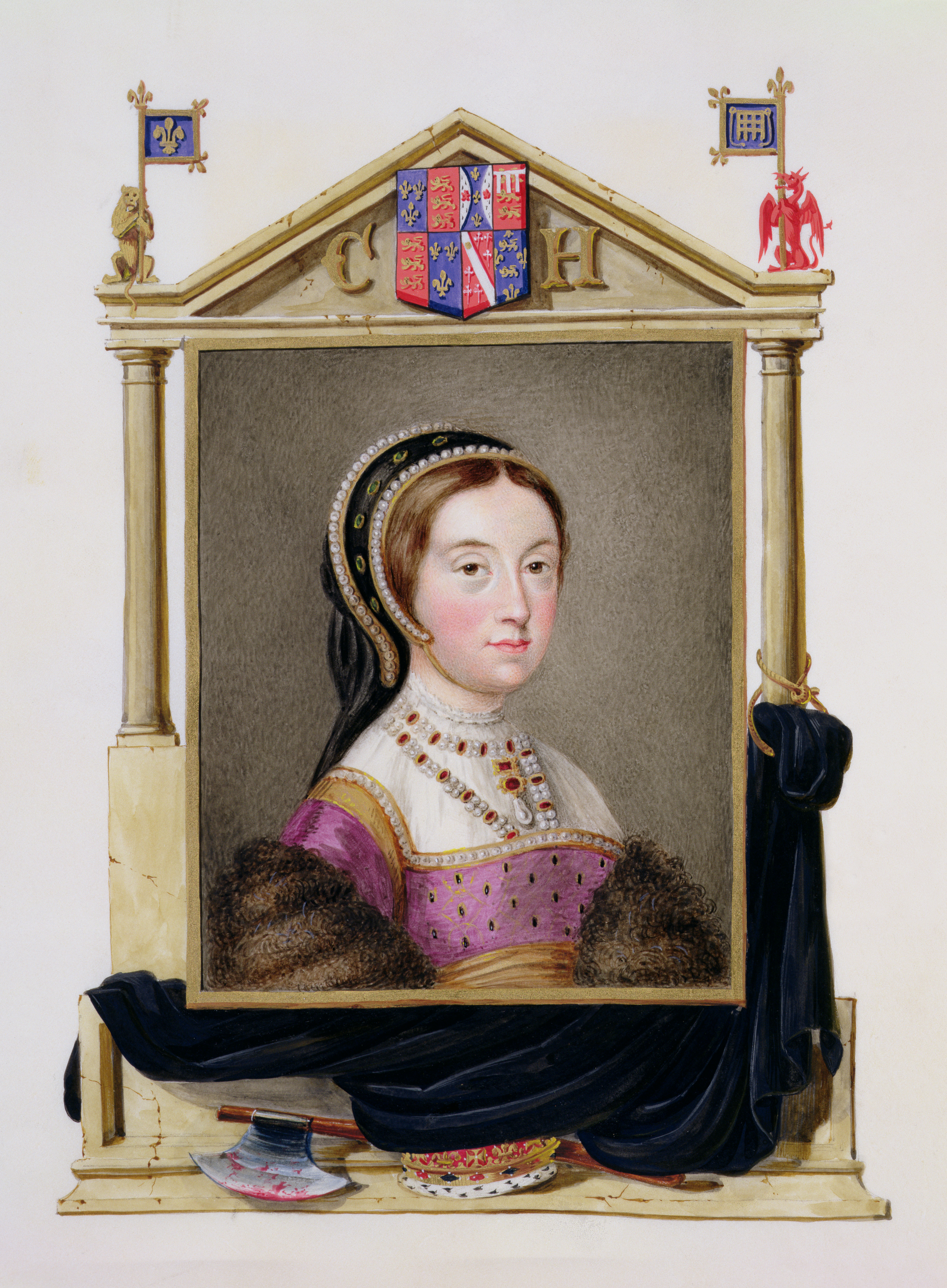 Catherine Parr was Henry's sixth and final wife, from July 1543 until his demise three and a half years later.

She was popular and trusted enough by the king to rule as his Regent while he was at war in France, and governed with calm efficiency.

After Henry died she was freed to marry Thomas Seymour, to whom she had been betrothed before becoming queen.

She had one child with Thomas – her fourth husband – but died shortly after giving birth in 1548. 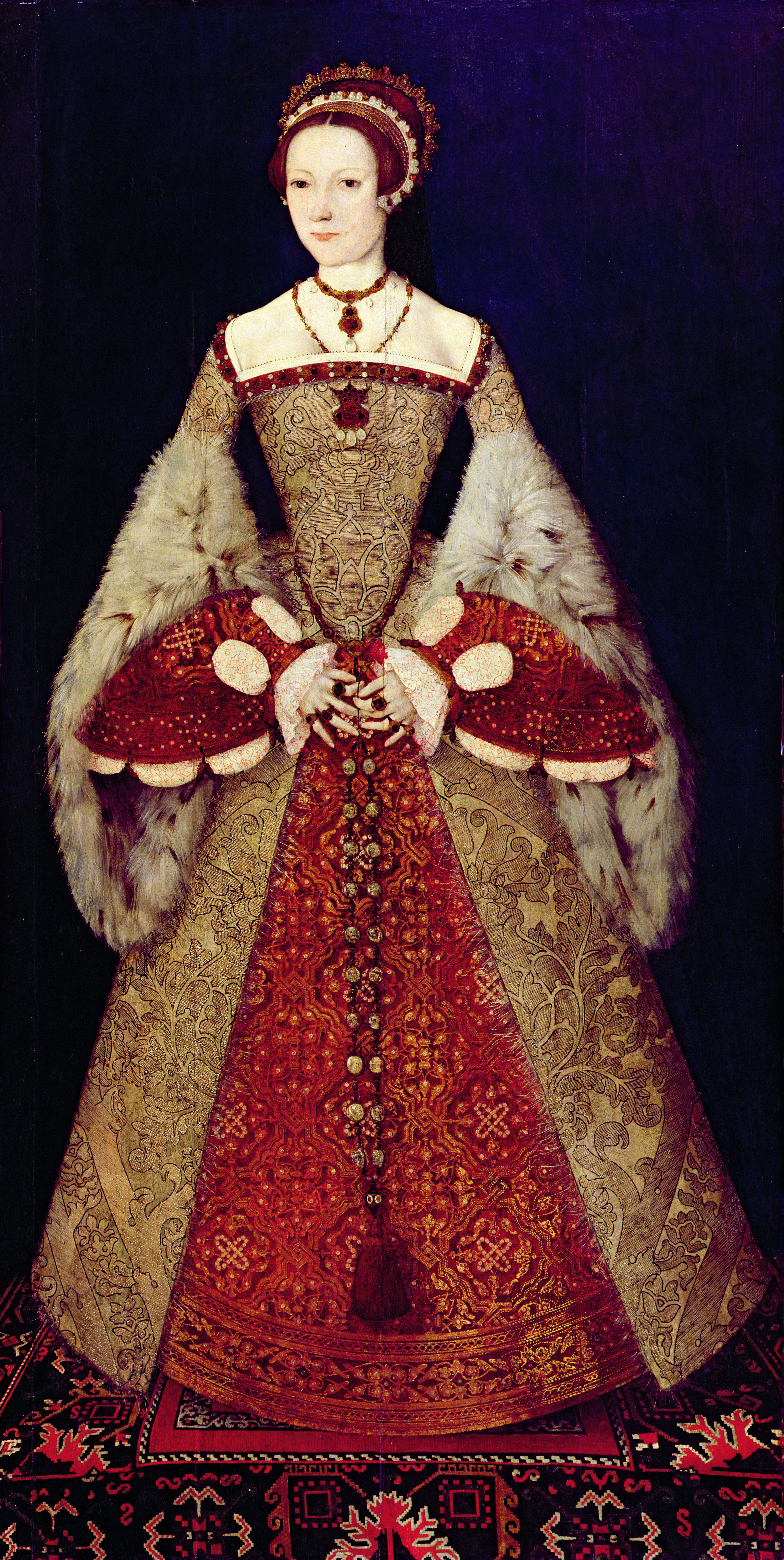