Natalie Mathison was watching the dangerous event earlier this month with their young daughter, Daisy.

But Daley, 27, was agonisingly killed in a 130mph crash in lap three of the RST Superbike race.

Natalie assumed he would bounce back from the crash, only to discover moments later he had died.

She had even told Daisy “come on, daddy’s had an oopsie-daisy” before she was dealt the news. 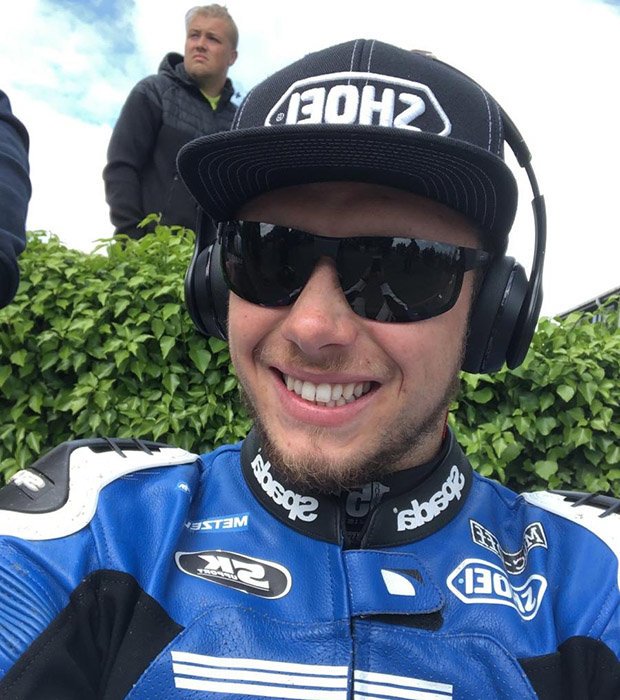 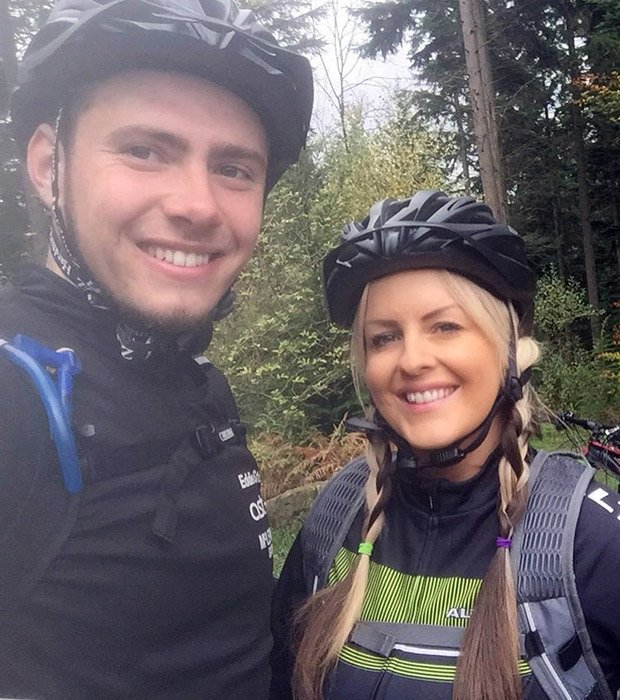 Following the crash, Natalie took to Twitter to express her agony at Daley’s death.

She wrote: “Not something I ever wanted to write but here we go.

“Daley, as Daisy says, is now sleeping with the fairies. That’s all I can bring myself to say right now.

“The last image I saw of my husband, was of a man so happy with life and so proud of his racing. xxxxxx.”