Home » World News » Will there be another lockdown this winter?

Will there be another lockdown this winter?

REPORTS have emerged that there could be a firebreaker lockdown this winter.

Here’s what we know. 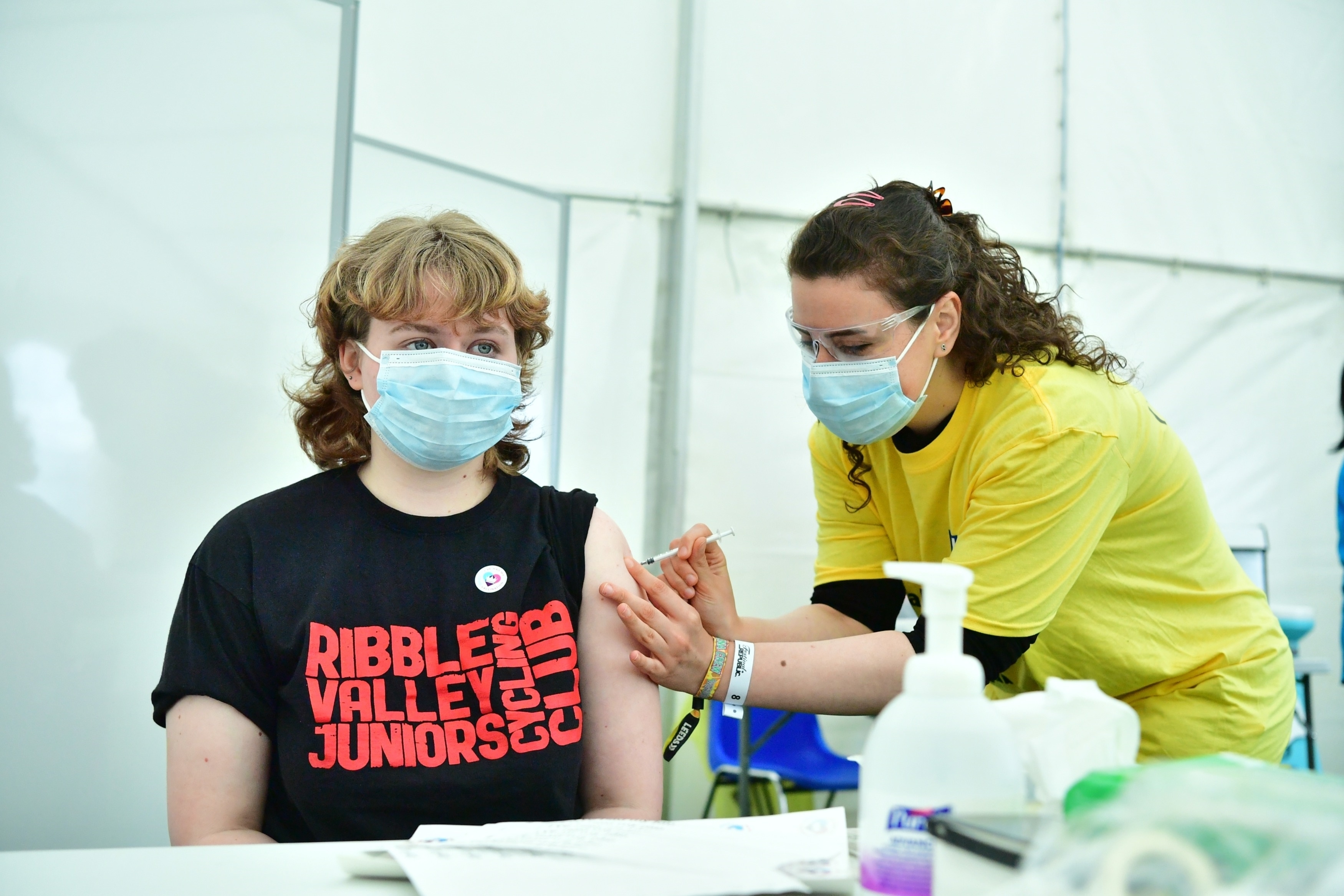 Will there be another lockdown in 2021?

Another lockdown has not been ruled out, despite the vaccination rollout success.

Although no official decisions have been made, experts and politicians have been warning that another lockdown could be on the horizon.

The PM stressed in his coronavirus briefing on July 19, 2021, that he still hoped that each step out of lockdown would be "irreversible".

It was revealed on September 6 that the government has drawn up plans for a potential October lockdown if hospital admissions continue increasing and putting a strain on the NHS, the i reported.

But a full lockdown is unlikely and would be a last resort however there are a range of measures the government could introduce.

“This is essentially the precautionary break that Sage suggested last year,” said the Sage source.

“It would be sensible to have contingency plans, and if a lockdown is required, to time it so that it has minimal economic and societal impact.”

The Government scientist added that while Covid deaths are significantly higher than at the same point 12 months ago, they would have to rise fivefold to match those experienced in late October last year.

“We are going to be at a peak, albeit an extended peak, quite soon, so it’s not really the same situation as last year, when failure to reduce prevalence would have resulted in collapse of NHS and people dying in car parks,” he added.

What is a firebreak lockdown?

A firebreak lockdown is a short and intense lockdown that aims to quickly bring down infection rates by immediately ceasing social interactions.

The idea is that the strictness will mean that full lockdown that could last months could be prevented and escalating infection rates could be nipped in the bud.

What has been said about another lockdown this year?

Chris Whitty has warned England could be plunged back into lockdown within five weeks as Covid cases surge during the third wave.

The chief medical officer says coronavirus hospitalisations are doubling about every three weeks and could hit "quite scary numbers".

His stark warning came days before July 19's Freedom Day and the final step in Boris Johnson's roadmap out of Covid curbs.

But top doc Prof Whitty said the country is "not out of the woods yet" as cases rocketed to the highest level in six months.

Speaking at a Science Museum webinar, Prof Whitty said: "I don't think we should underestimate the fact that we could get into trouble again surprisingly fast."

He added: "We are not by any means out of the woods yet on this, we are in much better shape due to the vaccine programme, and drugs and a variety of other things.

"But this has got a long way to run in the UK, and it's got even further to run globally."

Prof Whitty cautioned that if vaccines weren't "topping out" the virus the PM may have to "look again" at reimposing restrictions in "five, six, seven eight weeks' time".

Professor Andrew Hayward, from University College London and a member of the Scientific Advisory Group for Emergencies (Sage), which advises ministers told Sky News: "We are heading into the biggest wave of Covid infection that we have ever seen.

"Even though the vaccine will substantially reduce the number of deaths and hospitalisations, it's still likely that we will see somewhere in the low tens of thousands of deaths even if we are cautious.

"And that could move into the mid and high tens of thousands of deaths if we just went back to normal activity."

Despite the ominous outlook, Vaccines Minister Nadhim Zahawi said he was confident that restrictions wouldn’t return later in 2021.

He said: “I certainly don’t want to see restrictions returning”.

It follows warnings from scientific advisers and former cabinet ministers that the country could see a spike in hospitalisations as cases surge.

Former health minister Jeremy Hunt on July 17 claimed that restrictions would have to be reimposed if daily hospital admissions exceed the peak of the first wave.

Brits will no longer receive a fine if they don’t wear a face covering.

But it's much more complicated than it first appears.

The Government "expects and recommends" masks to be worn by workers and customers in crowded, enclosed spaces such as public transport.

TfL and transport bosses in other cities such as Liverpool has ruled that masks should remain.

The one-metre-plus social distancing rule was scrapped on July 19 in a huge boost for the hospitality industry.

There will be no limits on how many people can meet socially, or where they can meet. This applies to weddings, funerals and other life events.

Punters will finally be allowed to mingle and stand once again, while ordering from the bar will also be permitted.

Some clubs reopened at midnight on Monday, July 19, as the Great British night out makes a roaring return.

Punters will no longer need to check in to venues by scanning a QR code using the Test and Trace app.

There will no longer be a legal requirement for Covid certification for any setting – though businesses will be permitted to continue to use the app if they wish to do so.

BACK TO THE OFFICE

Brits are heading back to the office from July 19 after months of remote working.

Current guidance states that employees who can work from home must do so – despite swathes of the economy being open.

But the rules changed from July 19 to allow firms to tell employees how and where they should work.

The Rule of Six was finally scrapped in a huge boost for the hospitality industry.

Groups of more than 30 people are now allowed to meet up as limits on large gatherings are eased.

And that means nightclubs, strip clubs, shisha bars and music venues can finally reopen after being forced to close their doors in March last year.

Mass events, including festivals, are also allowed from July 19, the PM said.

Festivals and concerts have been cancelled for the past 18 months as a result of social distancing restrictions.

However, even when they can go ahead it's believed vaccine passports may be required.

All Points East, Parklife and Reading and Leeds festivals are among those going ahead this summer.

Buckle up if you're hoping to head away this summer – there's a lot to know.

Summer breaks have been thrown into chaos as countries move around the UK's travel "traffic light" system.

And the situation has become even more complicated after travellers returning from France were told they'll have to comply with quarantine – even if they're fully vaccinated.

Officials recently announced that double-jabbed Brits will be able to skip quarantine when travelling back from amber-listed countries were confirmed last week.

In theory, it means countries on the current amber list – like Spain, Portugal and Greece – will finally reopen to sun-seekers desperate for a beach break.