Woman, 31, found dead in sleepy village as man, 25, held on suspicion of murder

A MAN has been arrested on suspicion of murder after a woman was found dead in a sleepy village near Salisbury.

The 31-year-old woman's body was found at a home in Tisbury on Sunday evening. 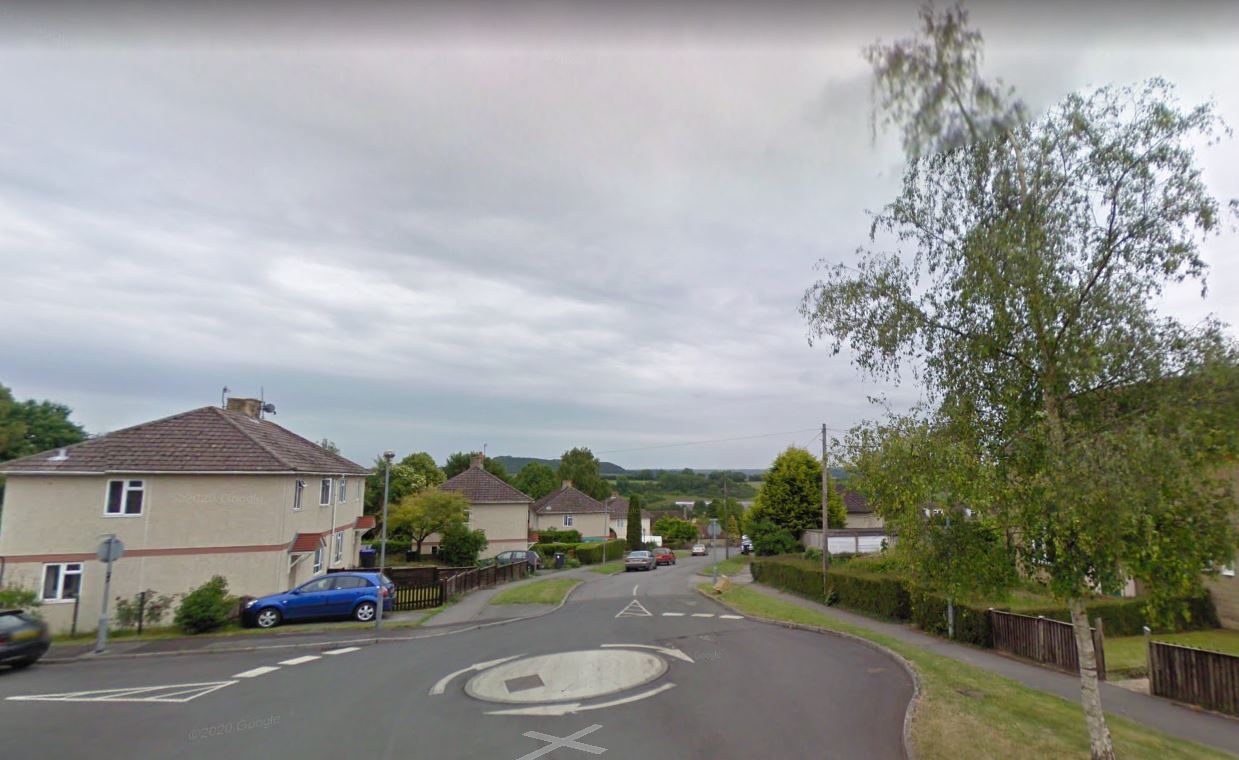 Officers rushed to the scene on Churchill Estate and a 25-year-old man was arrested shortly afterwards.

In a statement Wiltshire Police said: "We’ve arrested a 25-year-old man on suspicion of murder.

"He remains in police custody at this time and our enquiries are ongoing.

The force added that locals were likely to see an increased police presence overnight as they investigate.

They said: "We would like to stress that, at this time, there is nothing to suggest any risk to wider community.

"We will issue an update on this investigation as soon as is appropriate."