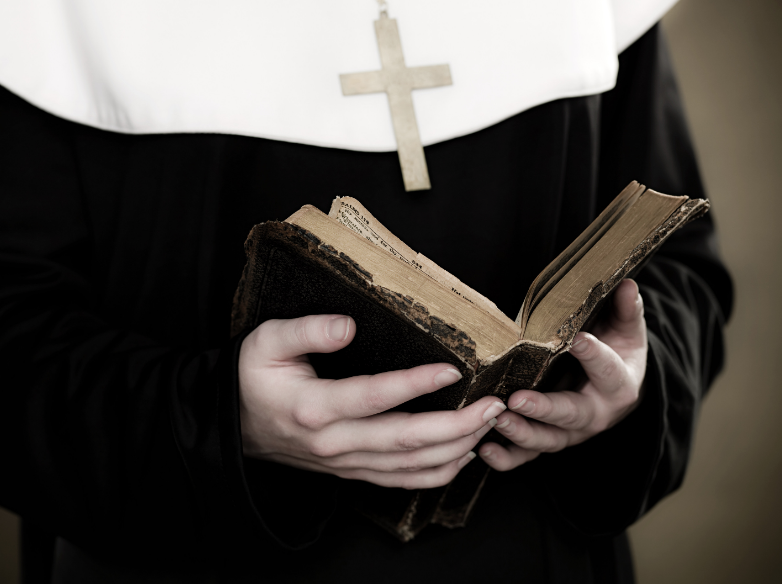 She subsequently found out the child she gave birth to, and briefly left in the care of St Patrick’s Guild, had been adopted by a married couple.

It is unclear if the switching of the babies was a mistake or deliberate.

The former adoption society, which was run by the Religious Sisters of Charity, has been mired in scandal over revelations many births were falsely registered to facilitate illegal adoptions.

But Ms Maguire’s experience suggests irregularities at St Patrick’s Guild and similar institutions may also have included the swapping of babies.

Just over half-a-century later, amid revelations of illegal adoptions and problems with birth registrations at St Patrick’s, questions arose in Helen’s mind. 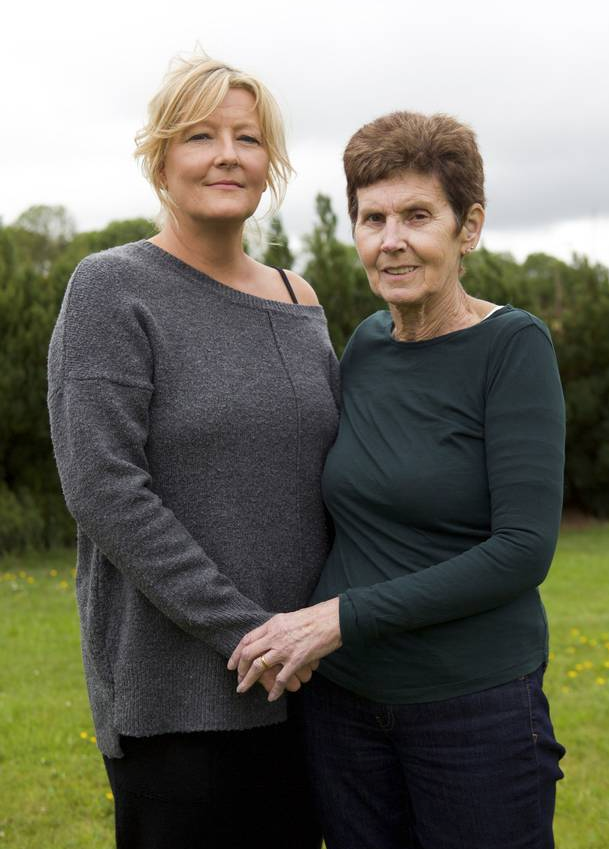 She had dark hair while Christine, now 51, had blonde hair and blue eyes.

The results came back a few days later and revealed with 99.9% certainty that Helen was not Christine’s mother.

“I honestly never thought it would come back like that.”

For Helen, the outcome was equally devastating. “I just couldn’t believe it,” she said. 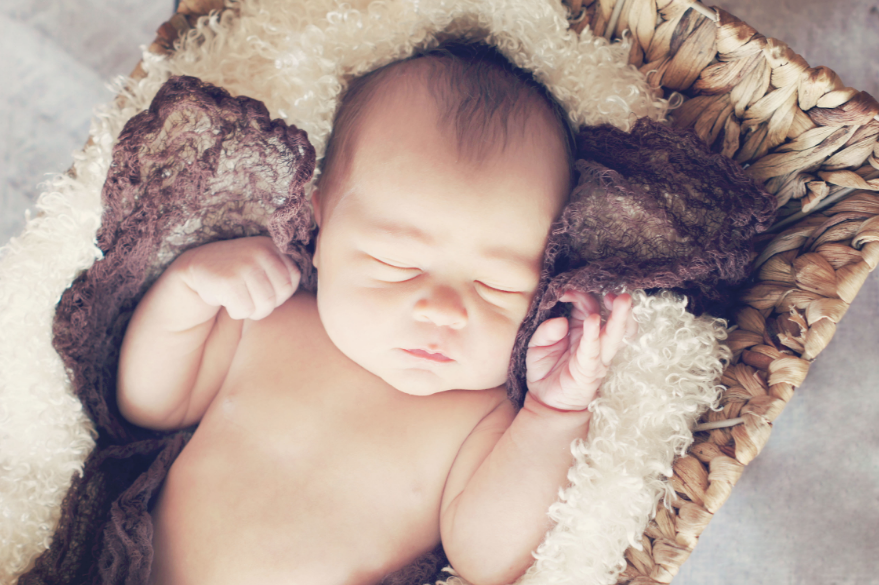 For them, the results point to only one possible explanation — that Helen was given the wrong baby by the nuns who ran St Patrick’s when she went to collect Christine all those years ago.

Since getting the DNA results last July, both women have been on a journey to get to the truth, with Helen determined to find the daughter she gave birth to and Christine seeking to find out who she really is.

“Christine will always be my daughter as far as I am concerned. She is still my baby and I love Christine to bits,” said Helen.

Christine now lives in Hertfordshire, north of London, with her husband and works as a secretary in an estate agency. 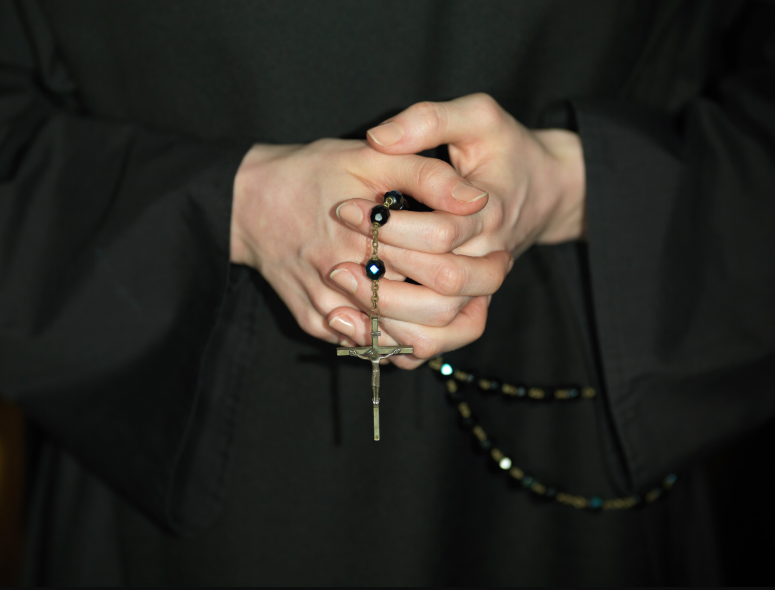 Before the DNA test, Christine never once doubted that Helen was her mother. “Even when mum mentioned it last July, I just laughed,” she told Belfast Telegraph.

The child and family agency Tusla are now involved and may have found her birth daughter.

“She said gardaí informed her recently they had made little progress in the inquiry and had not found her birth daughter.

“However, according to Ms Maguire, Tusla has identified a woman it believes to be her birth daughter and arrangements have been put in place for them to meet in the near future,” reports independent.ie.