Home » World News » Woman jailed for up to 40 years after blaming boyfriend's slaying on online cult centered on aliens, Armageddon

Woman jailed for up to 40 years after blaming boyfriend's slaying on online cult centered on aliens, Armageddon 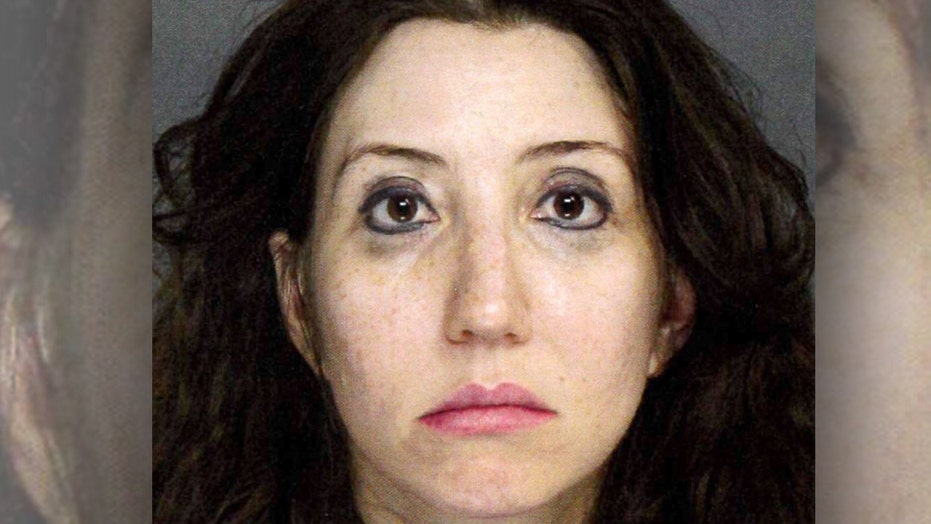 A woman who claimed an online cult centered on aliens and the end of the world was behind her boyfriend’s slaying has been sentenced to up to 40 years in prison for his death.

Barbara Rogers, 42, told police that Steve Mineo asked her to kill him in Coolbaugh Township, Pa., because he believed the leader of the cult was a “reptilian” pretending to be a human, according to reports.

She claimed the 2017 point-blank shooting was an accident. A jury found her guilty of third-degree murder in March. 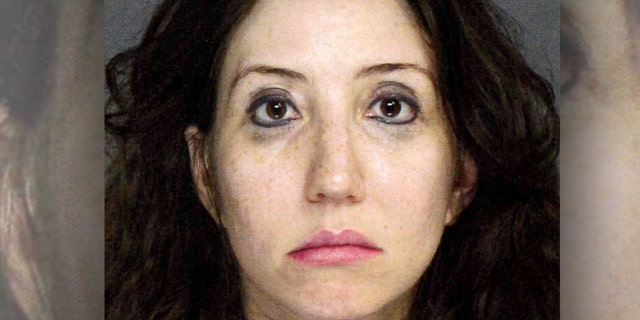 Barbara Rogers, 42, was sentenced to up to 40 years in prison for cult-related slaying of her boyfriend in 2017.
(Pocono Mountain Regional Police Department )

"We are most likely going to be appealing it. It was very unfair," a handcuffed Rogers told reporters after the sentencing, WNEP-TV reported.

“My boyfriend had a gun. He told me to hold it here and press the trigger. Oh my God, he’s dead!” she told a 911 operator, the Pocono Record reported.

Two years ago, Lt. Steven Williams with Pocono Mountain Regional Police was quoted as saying that Rogers said that Mineo told her he wanted her to kill him because he was “having online issues with a cult.”

“Apparently they belong to a cult,” Williams said. “He was upset with the cult, felt he was being harassed, and he was frustrated. And he asked his girlfriend to kill him. And she did.”

He said the group’s literature pertains to a “new-age alien agenda” and accents apocalyptic biblical themes from the Book of Revelation.