A NURSE who worked in a Chinese hospital in the coronavirus epicentre of Wuhan reportedly plunged to their death after daring to complain of chronic PPE shortages.

The cardiac nurse was said to have quarrelled with a supervisor over Covid-19 safety gear before she fell earlier today, according to local media. 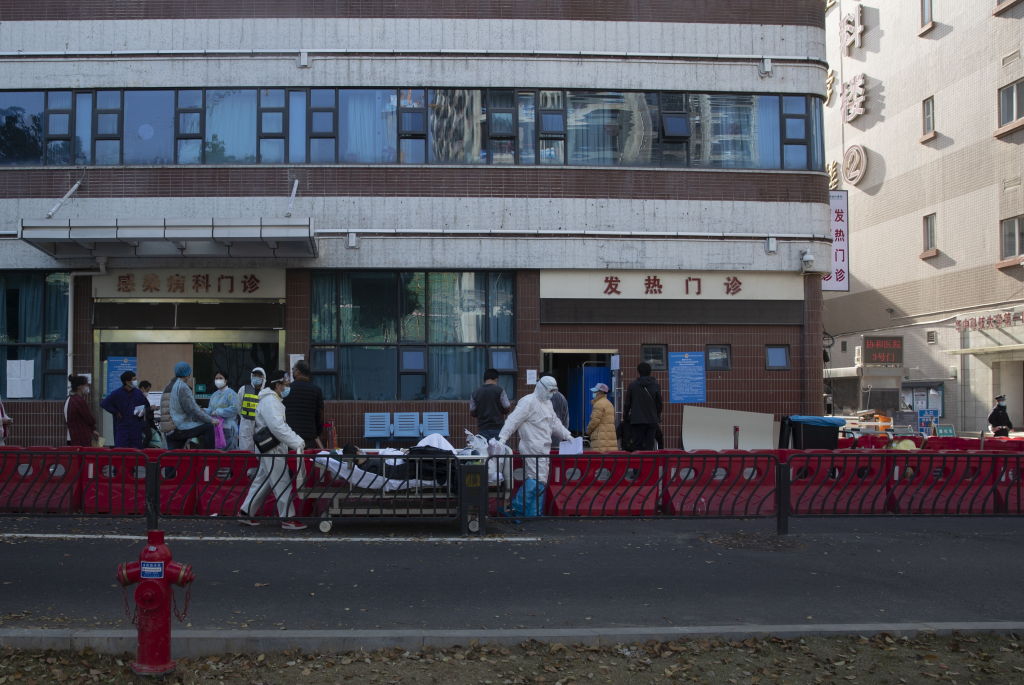 The fall happened about 10.45am local at Wuhan Xiehe Hospital, China, which had been designated to treat coronavirus patients.

It comes as numerous medics in Russia have plunged to their deaths after complaining about a lack of PPE or being forced to work despite being infected with the virus.

The medic in Wuhan had complained about work pressure and the lack of protective measures in the isolation wards of the hospital, reports state-owned news outlet The Paper.

The Wuhan Xiehe Hospital, where the nurse worked, said that they were investigating the fatal fall.

The nurse, whose gender was not specified, was pronounced dead at the scene.

A hospital spokesman said: "We are currently looking into this matter.

"We will release a public announcement later."

The account suggested the nurses were not given with proper protective gear while working in the isolation wards.

It wrote: "I want to be a fighter and am willing to be on the front line.

"But I don't want to be a fighter without wearing bullet-proof gears and carrying a loaded gun.

"I want to be a fighter who is not used as a human-shield."

As well as not being given PPE, it also claimed that the nurses were forced to spend at least eight hours every day in the isolation wards, risking a viral overload which can be fatal.

Eating, drinking water or even using the bathroom was curtailed during the long shifts, according to the online account. 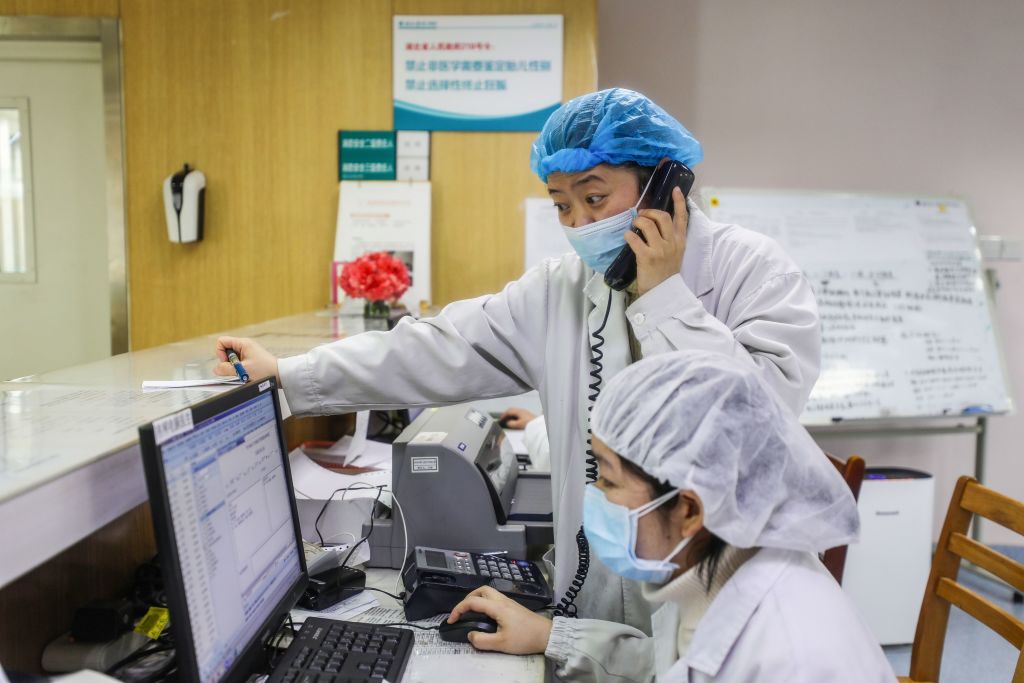 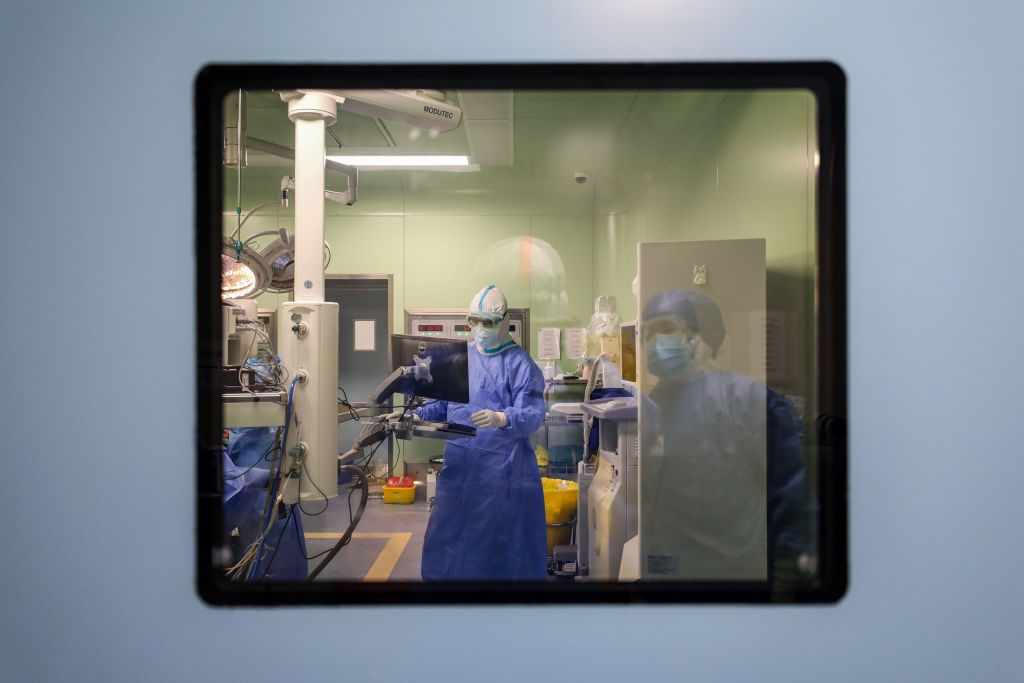 Dr Ai Fen, a Wuhan doctor who was among the first to alert other medics of coronavirus, also revealed that their hospital had banned medics from wearing personal protective equipment.

This was reportedly done "to avoid causing a panic".

In February, Beijing said that the country was running short of PPE because of the coronavirus outbreak which originated in Wuhan — amid claims hospitals were forced to make masks and scrubs out of bin bags.

The former epicentre has appeared to have contained the coronavirus outbreak since June.

CORONAVIRUS CRISIS – STAY IN THE KNOW

Don't miss the latest news and figures – and essential advice for you and your family.

To receive The Sun’s Coronavirus newsletter in your inbox every tea time, sign up here.

Get Britain’s best-selling newspaper delivered to your smartphone or tablet each day – find out more.

END_OF_DOCUMENT_TOKEN_TO_BE_REPLACED

END_OF_DOCUMENT_TOKEN_TO_BE_REPLACED
Recent Posts
We and our partners use cookies on this site to improve our service, perform analytics, personalize advertising, measure advertising performance, and remember website preferences.Ok