WW3 warning: THREE ‘big concern’ flashpoints which could see deadly US conflict in 2020

The US nonprofit think tank, the Council on Foreign Relations (COFR), has set up a ‘Conflict Tracker’ in which various political disputes are rated on danger as well as likelihood of conflict outbreak. The first key issue labelled a “big concern” that could see the US embroiled in a violent clash is Iran, after the two countries exchanged heavy military action at the start of the year.

Hostility between Tehran and Washington has persisted for decades, but took a turn for the worse after US President Donald Trump abandoned the nuclear deal (JCPOA) in 2018. The accord restricted Iran’s ability to develop nuclear weapons, but the White House chief scrapped it after calling it the “worst deal in history” and accused Tehran of violating its conditions. The US has levelled increasingly tough economic sanctions on the Gulf state since then, leading to fiery rhetoric. 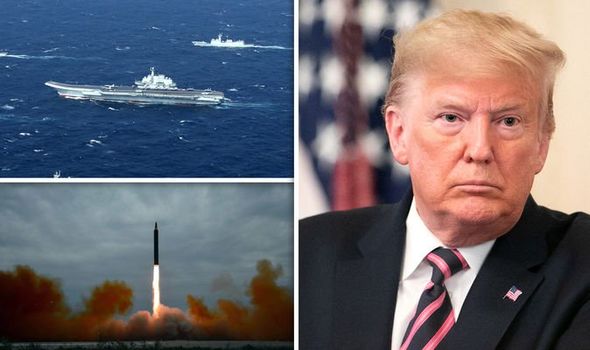 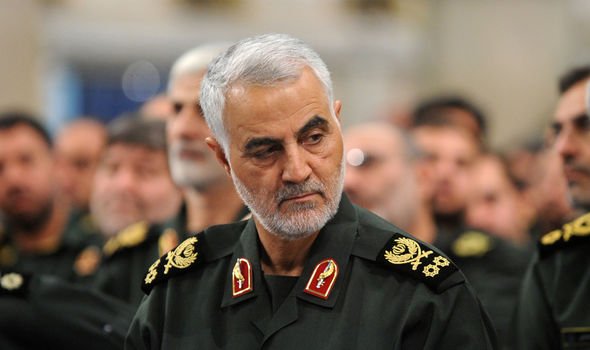 This peaked last month when Washington’s forces killed Iran’s top general, Qassem Soleimani, accusing him of plotting attacks on US embassies in the Middle East.

The drone strike at Baghdad International airport infuriated Tehran, and the country launched a counter attack on US bases in Iraq, killing no one from the group of Western forces.

The military action between the two countries has ceased for now, but the COFR has warned that further flashpoints could cause a proxy war like seen in Syria.

They said: “A worsening conflict with Iran would have significant economic, political, and security implications for the United States.”

The second potential clash highlighted as a big concern is the US’ deteriorating relationship with North Korea. 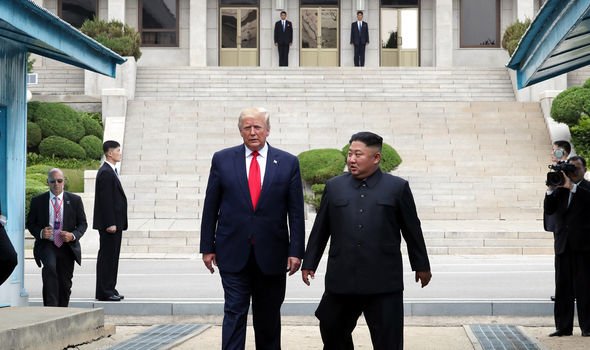 President Trump’s efforts to dissuade Supreme Leader to embrace denuclearisation have so far been in vain, and only been greeted with more threats of a missile strike on American soil.

Talks in both Hanoi and Stockholm resulted in almost no progress, and the set deadline for an agreement between Washington and Pyongyang has passed.

North Korea completed a staggering 10 missile tests in 2019, undermining US talks at every stage.

The COFR says: “Outright threats from North Korean Supreme Leader Kim Jong-un are cause for concern, as he claims that North Korean weapons can now reach US territories and even the US mainland.” 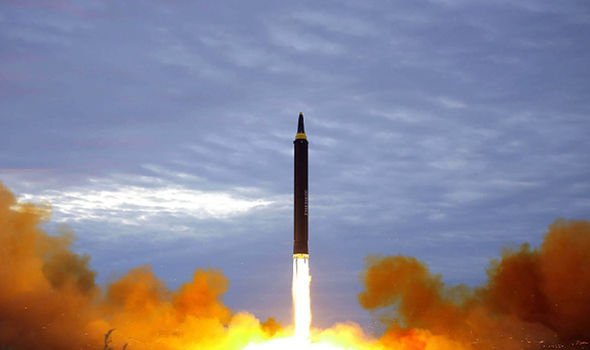 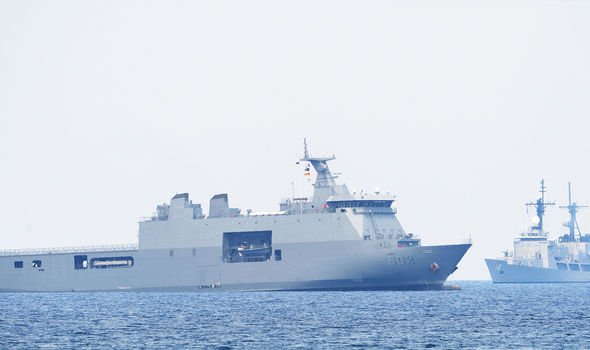 Finally, the third high risk dispute is between the US and China in the South China Sea, a region rich in natural resources and also vital to shipping around the world.

China has claimed 90 percent of the waters, but this has been rebuffed by international bodies, and has also angered smaller nations in Asia such as Vietnam and the Philippines.

President Xi Jinping has also overseen intense militarisation of the Spratly Island chain in the region.

The island fortresses hold airstrips, weapons and other sophisticated infrastructure, but the US has used freedom of navigation patrols to challenge Beijing’s supremacy.

COFR says: “Washington’s defense treaty with Manila could draw the United States into a potential China-Philippines conflict over the substantial natural gas deposits or lucrative fishing grounds in disputed territory.

END_OF_DOCUMENT_TOKEN_TO_BE_REPLACED

END_OF_DOCUMENT_TOKEN_TO_BE_REPLACED
Recent Posts
We and our partners use cookies on this site to improve our service, perform analytics, personalize advertising, measure advertising performance, and remember website preferences.Ok